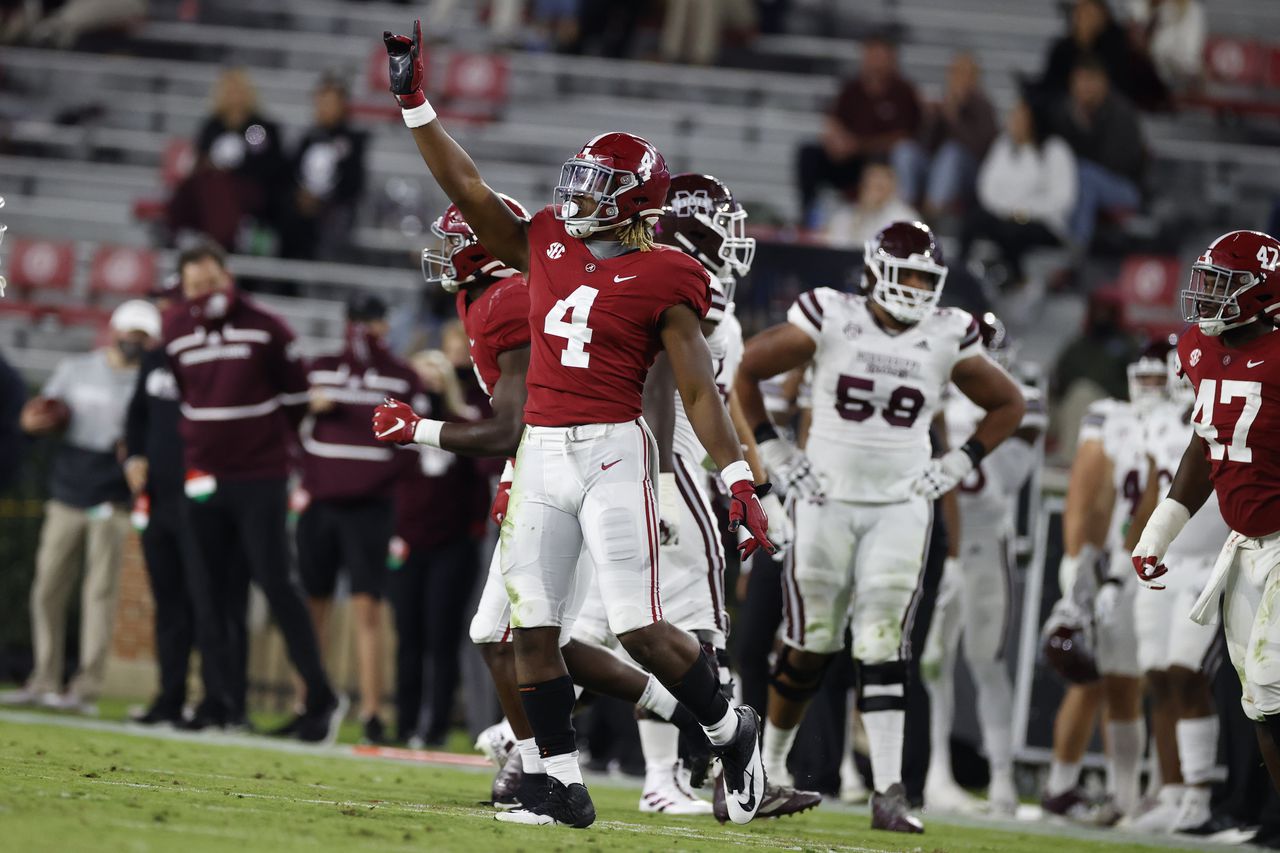 Now that the Alabama season is over, Crimson Tide players eligible to recruit will soon announce if they turn professional or – in some cases – return to Tide for another season.

Here are notes about some of these people who qualify to register based on information that sources have shared with AL.com:

The expectation is that four lower-tiers will eventually choose to leave for the NFL: Cornerback Patrick Surtain, midfielder Mac Jones, broadcaster Jaylen Waddle and defensive line-up Christian Barmore. It is possible that all four will end up being draft picks from the first round

– Young full-back Christopher Allen of Redshirt, an All-SEC player who led the conference with 13 loss treatments, is expected to return to school instead of professional. NFL scouts were considered a potential pick on the second day of the NFL.

The common belief is that young full-back Josh Jobe, another possible pick on Day Two, is more likely to stay in Alabama than to leave for the NFL.

– Brian Robinson, who ran 483 yards as Survivor Harris’ substitute in sprinting this season, is expected to be among the Crimson Tide seniors who are returning to school for another season rather than moving to NFL. 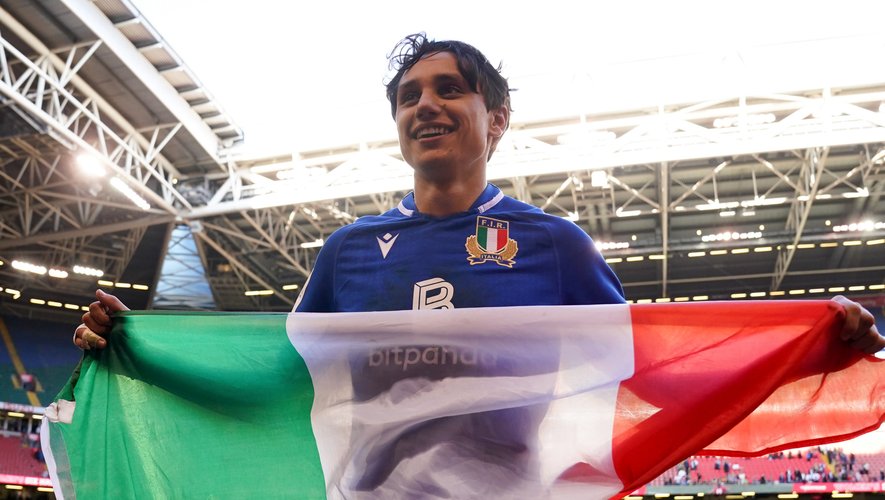