Home World Chicago Public Schools reopen: The majority of city councilors are “extremely concerned” that some teachers are refusing to return 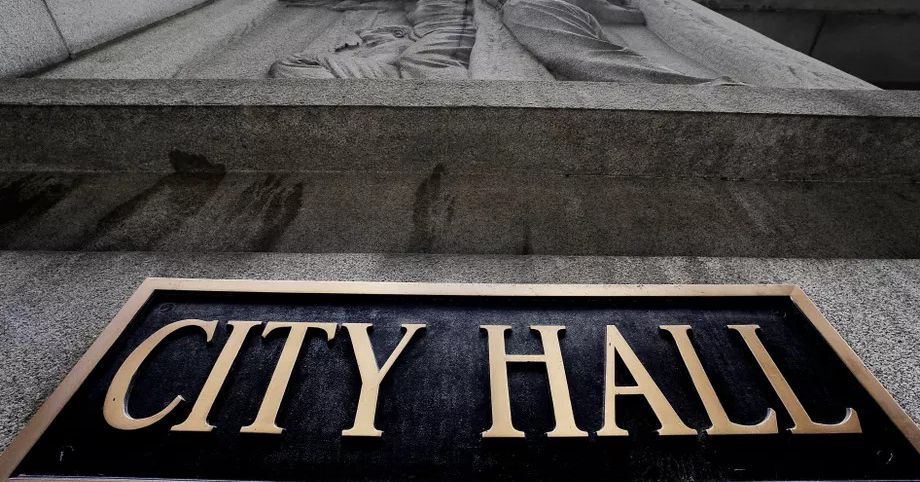 The Chicago Teachers Union said Sunday that many of its members expect to return to school on Monday to challenge Chicago Public Schools’ plans and teach only remotely, with a majority of Chicago councilors saying in a letter to the mayor that they are “extremely concerned” about the city reopening. Plans.

Thirty-three local councilors wrote a letter to Lightfoot and Jackson to say they were “extremely concerned” about the reopening of the CPS this month, expressing doubts about the racial equality and health and safety aspects of the city plan. They laid out nine steps the city should take as it looks to reopen its classrooms and urged the mayor and school district to collaborate with the teachers union about its concerns.

At least 5,800 employees are set to return to their schools on Monday for the first time since the pandemic began, with 861 medical leave and nearly 300 pending applications, according to the CPS. Teachers work in pre-school and special education groups programs. Their students are scheduled to return on January 11th. Thousands of more teachers will return on January 25 before schools reopen on February 1 for students from kindergarten through eighth grade.

A CTU spokeswoman said the union did not know how many members would refuse to return or whether that would derail the school system’s plans. CTU leaders said every worker who told his manager they would no longer be met with threats of discipline by the CPS, but the union would support any member who decided to stay home and expected to file a “ton” of grievances.

The union says members have contractual and legal rights to refuse to work in a workplace they believe is unsafe. A decision has not yet been made on collective labor action, such as a strike.

CPS CEO Jackson told the Sun-Times last month that teachers who “don’t show” to work could be fired. Spokesmen for City Hall and CPS did not immediately respond to requests for comment.

Aldermin Ed Burke (14th) and Brian Hopkins (2nd) were among a handful of moderate House members who signed the letter, joining progressives who usually align with counterterrorism unit issues.

City council members acknowledged the pressures of distance learning on both families and teachers, but said they were “extremely concerned about the current Chicago Public Schools plan … does not meet the district’s goal of increasing equity for students and fails to address a number of safety concerns identified by parents and students.” And staff appropriately in light of the ongoing pandemic. “

Equality concerns focus on the fact that middle-class and white families have chosen to return to school at twice the rate of low-income black and Latino families. This is despite the mayor and school officials selling the planned reopening as a fair solution to students of color who have less access to distance learning.

With teachers now expecting to split their efforts between class and screen, black and Latino students – the vast majority of whom decided to stay away – can receive less attention than before.

The message urged the People’s Protection Association to set clear public health standards for the reopening. Create a detailed test plan and contact tracing; Improve internet access and reduce screen time for remote learners; Giving social workers, speech therapists and other physicians advance notice of students who will be returning in person; Giving transparent and timely decisions to those seeking medical leave; Provide clearer guidance on paid leave, and give regular public updates on hiring 2,000 new employees who will take on responsibilities related to the pandemic.

“A successful reopening plan should inspire public confidence through transparency, communication and cooperation,” Council members wrote. To this end, CPS needs real support and collaboration with parents, communities, and organized labor. We believe CPS can achieve this, and we are ready to assist in any way we can. “

Read the letter from Chicago City Council to Mayor Lightfoot and the CPS. 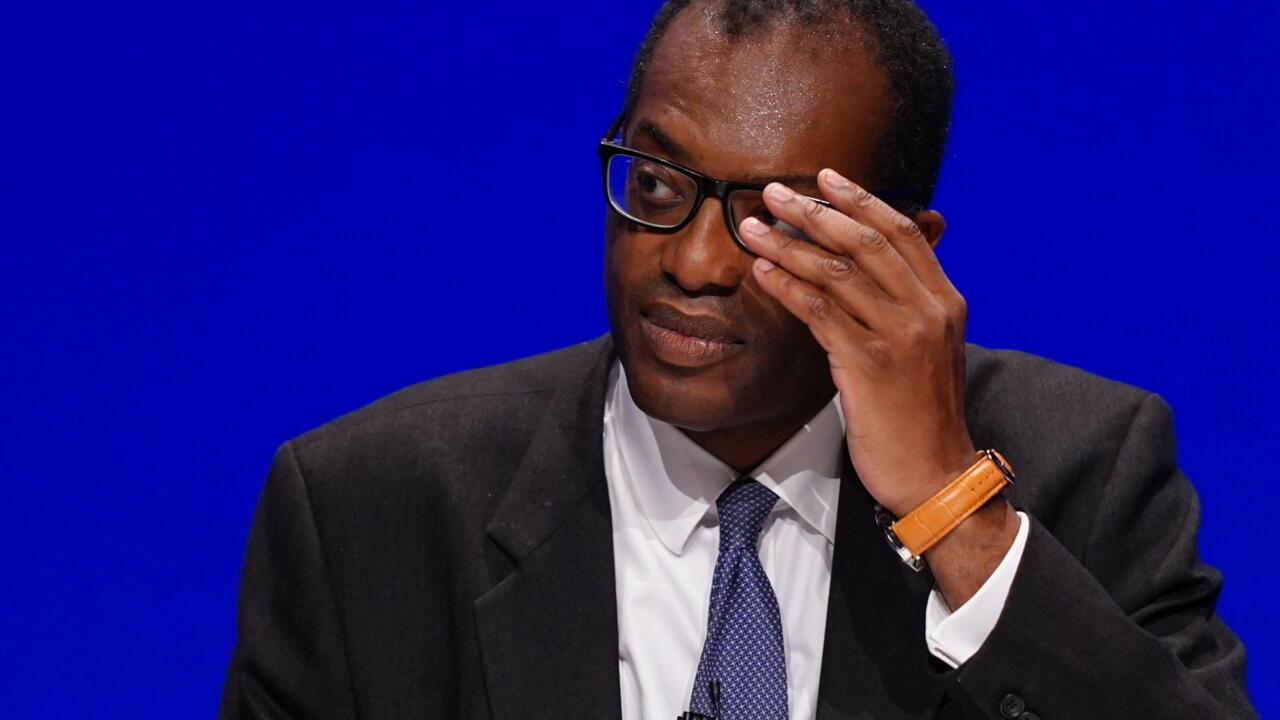 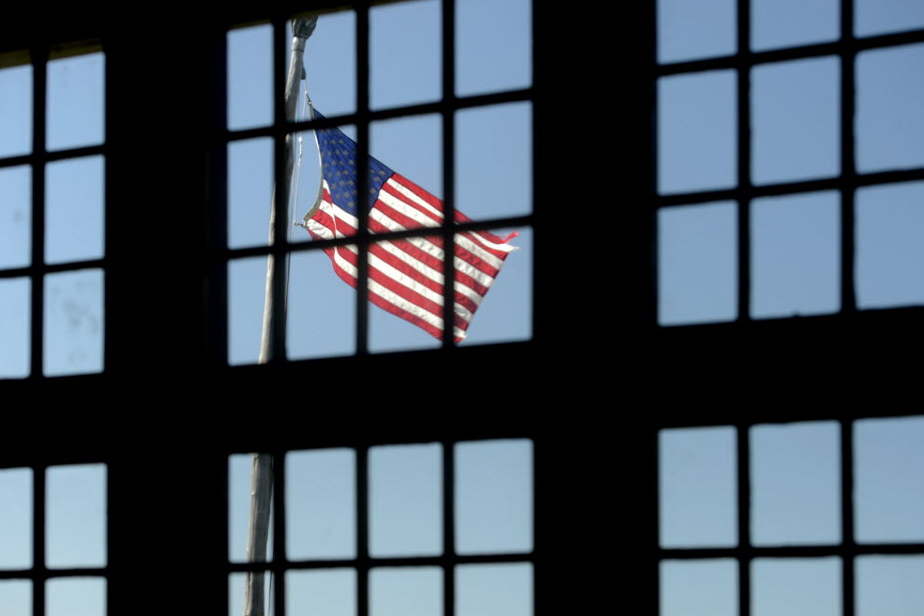