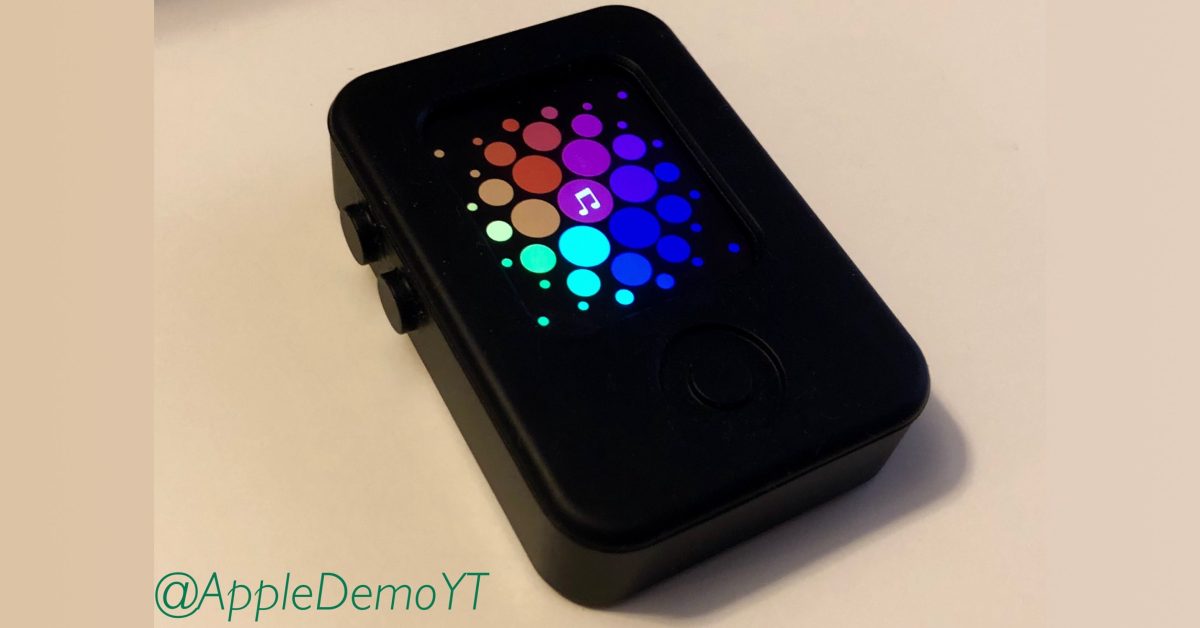 New images have emerged showing what appears to be an Apple Watch Prototype. The device somehow manages to avoid destruction and features fully functional internal software and development settings.

Images of the Apple Watch prototype were discovered by Apple Demo Twitter account. The old device is surrounded by a safety case that hides the device from the clear appearance of the watch. The device is a pre-Digital Crown with only two buttons on the left side and the home button looks like one of the types included in the box.

The program is pre-watchOS 1.0 and the Apple Demo proves that the interior design works with a variety of UI rendering images and more. Going back to the Apple Lisa computer from the 1980s, even Lisa Simpson is used as an app icon on the Apple Watch prototype “Lisa Tester”.

This is where the “Springboard zoom” app comes in, which includes an interactive experience of what the watchOS home screen will be like.

Behind the scenes with the original iPhone in production

In related news, new images have surfaced of the original iPhone being manufactured in Spring of 2007. The first iPhone was announced in January 2007 before it was launched to customers in June.

These photos show an interesting behind-the-scenes look at the first round of iPhone manufacturing, including a look at the user interface used in the validation process.

Check out 9to5Mac on YouTube for more Apple news: 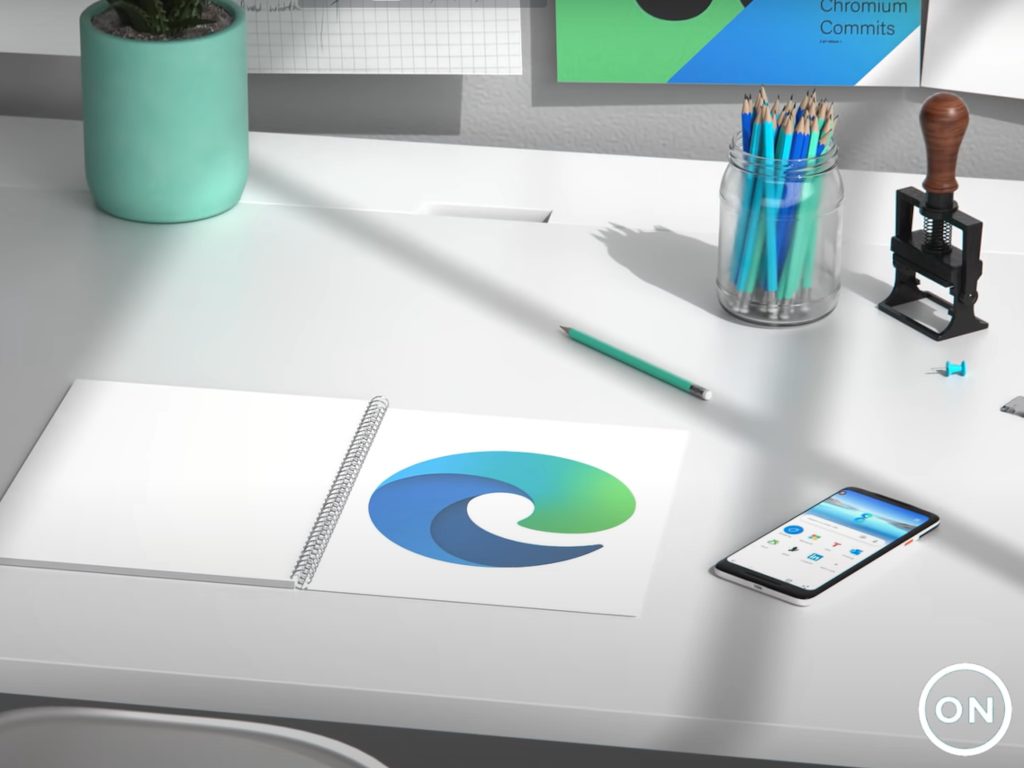