Home World The identity of a 4,200-year-old queen is among the fascinating new discoveries in Egypt 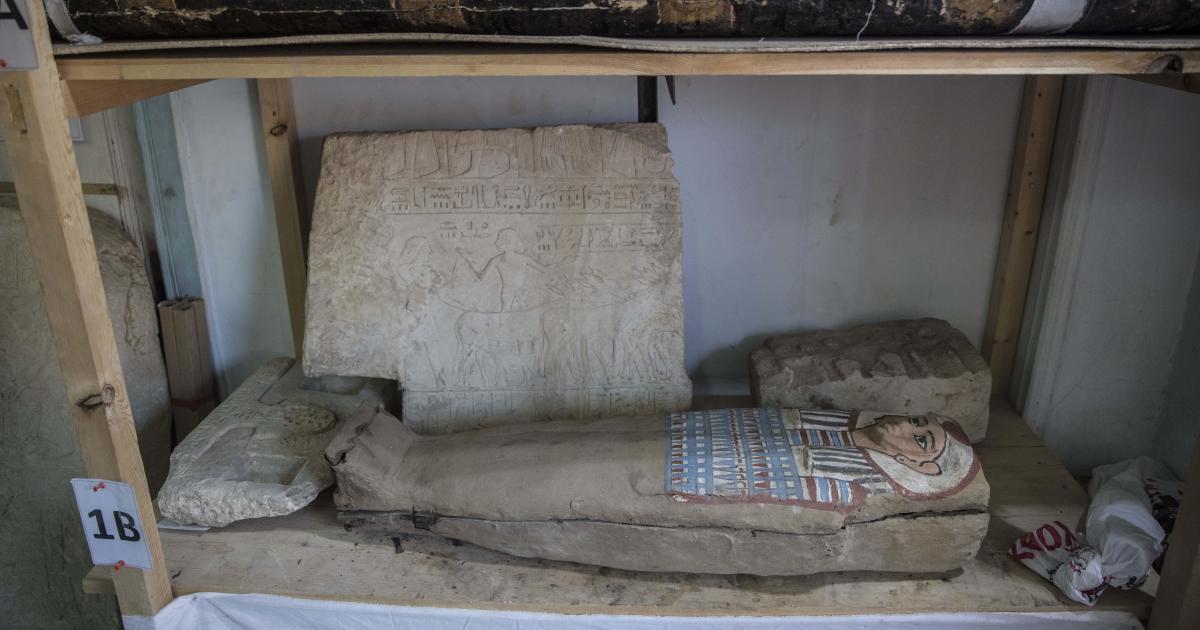 Cairo – The Egyptian Ministry of Antiquities revealed the details of the latest historical discoveries that came out of the Saqqara cemetery, south of Cairo. The vast burials are located in what was once Memphis, the capital of ancient Egypt. This UNESCO World Heritage Site is home to more than ten pyramids, including the oldest pyramids in Egypt Pyramid of Djoser.

The site has produced thousands of artifacts over decades of excavation, but one of the biggest rewards for Egyptologists in this latest round of discoveries is the identity of a queen who died about 4,200 years ago.

Her tomb was discovered at a site adjacent to the pyramid of King Tete, the first pharaoh of the Sixth Dynasty in the ancient kingdom of Egypt, the era between about 2680 and 2180 BC known as the Age of the Pyramids.

“The excavation started in 2010, when we discovered a pyramid of a queen next to the pyramid of King Tete, but we did not find a name inside the pyramid that tells us who the pyramid belongs to,” said Egyptologist and a former minister in Egypt. Archeology Dr. said. Zahi Hawass for CBS News.

About a month ago they discovered a funerary temple, and now researchers finally have a name for the ancient queen: Queen Nate, wife of King Tete. Her name is finally found, engraved on a wall in the temple and also inscribed on a fallen obelisk at the entrance to her tomb.

“I had never heard of this queen before. Therefore, we added an important piece to Egyptian history, about this queen,” said Hawass, who heads the archaeological mission. He said the recent discoveries would help “rewrite” the history of ancient Egypt.

His team also discovered 52 burial columns, each about 30 to 40 feet deep, and inside they found more than 50 wooden coffins dating back to the New Kingdom, about 3,000 years ago.

The team also found a papyrus about 13 feet long and 3 feet wide, with Chapter 17 of The Book of the Dead Written in hieroglyphs with the name of its owner recorded. The Book of the Dead It is an ancient manuscript explaining how to sail through the afterlife to reach the Aru field – paradise for the ancient Egyptians.

Hawass said that this is the first time that such a large papyrus has been discovered inside a cemetery.

Other finds from the site include numerous wooden funerary masks, a shrine dedicated to the god Anubis (the keeper of the tomb), statues of Anubis, and toys buried with the dead, to keep them occupied in the afterlife. One of them was a game called “Twenty” that found its owner clearly written on it.

Another game, called “Senet” (cross), is found in the columns. It is similar to chess, but if the deceased player wins, they go safely to the afterlife. 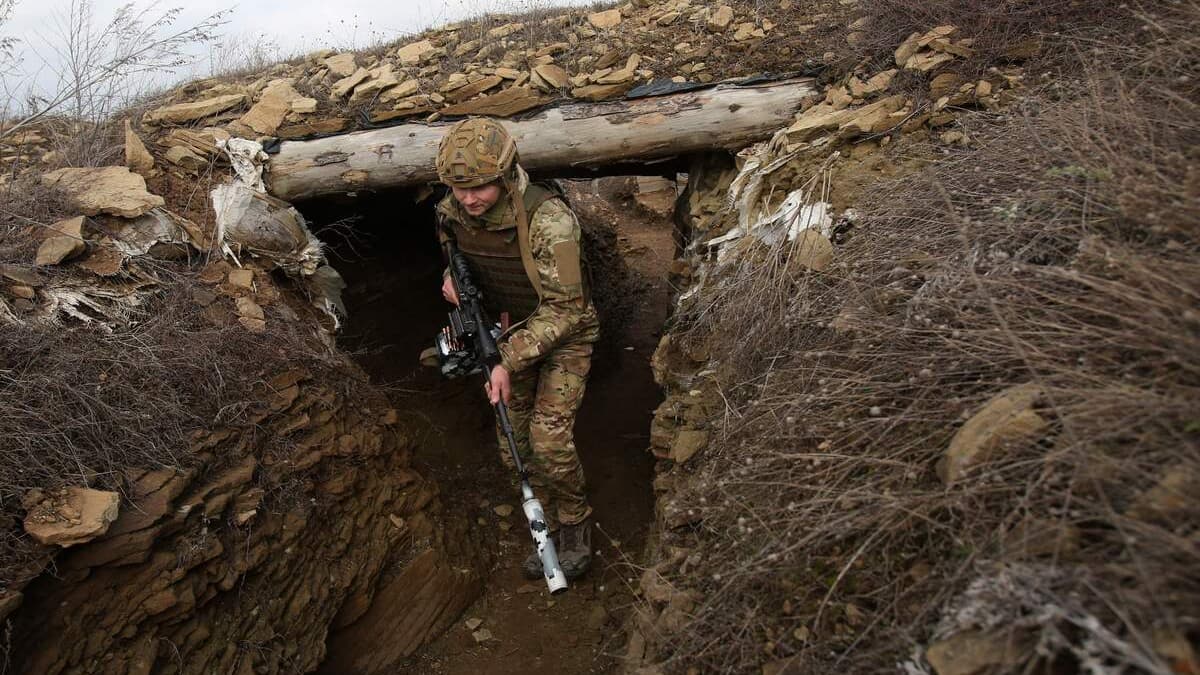