Queen Latifah Makes her debut as an under-the-radar criminal fighter in teaser for CBS‘s The equalizer.

The teaser, released on Saturday, reveals the secret life of Robin McCall of Latifa. When Robin’s daughter asks her about a sudden departure from work, Robyn shares her popular unanswered talk: “It’s complicated.” However, Robin’s clips protecting herself and others from dangerous situations prove the opposite.

But Robin’s daughter isn’t the only one seeking to learn more about her new side gig. William Bishop of Chris Noth warns that the CIA is also looking for answers as Robin takes on a dangerous new lifestyle. While Latifa’s Robin is hesitant to answer questions about why she decided to be the new heroine, she knows exactly who she is and is not afraid to share it.

“I’m the one you call when you can’t call 911,” Robin confidently says to an inquisitive girl.

The equalizer, A reimagining of the classic series with Edward Woodward, is scheduled to premiere on February 7, after Super Bowl. The cast also includes Lauren Toussaint as Viola “Aunt Vi” Marsette, and Tory Kittles as Det. Marcus Dante and Adam Goldberg as Harry Keshigian and Lisa Lapira as Melody Bayani and Laya Dillion Hayes as Delilah.

Watch the teaser below.

She is the person to call when you cannot call 911. # Equalizer The show premieres on February 7 after Super Bowl Day CBS And the Embed a Tweet. pic.twitter.com/Hsu3Ubs41a 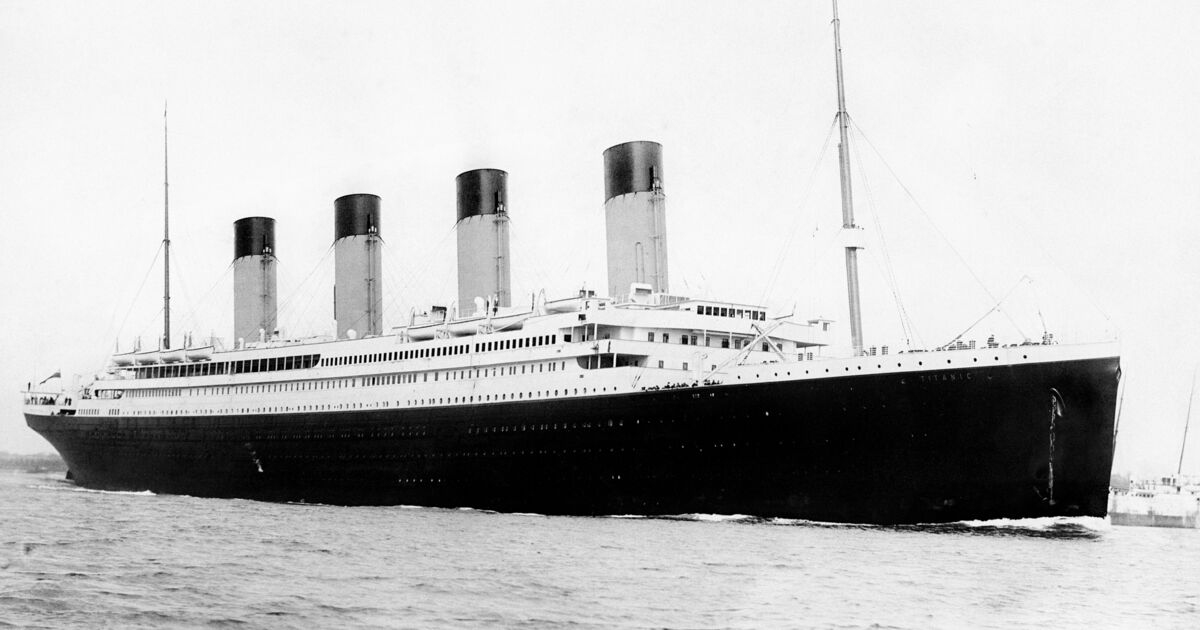 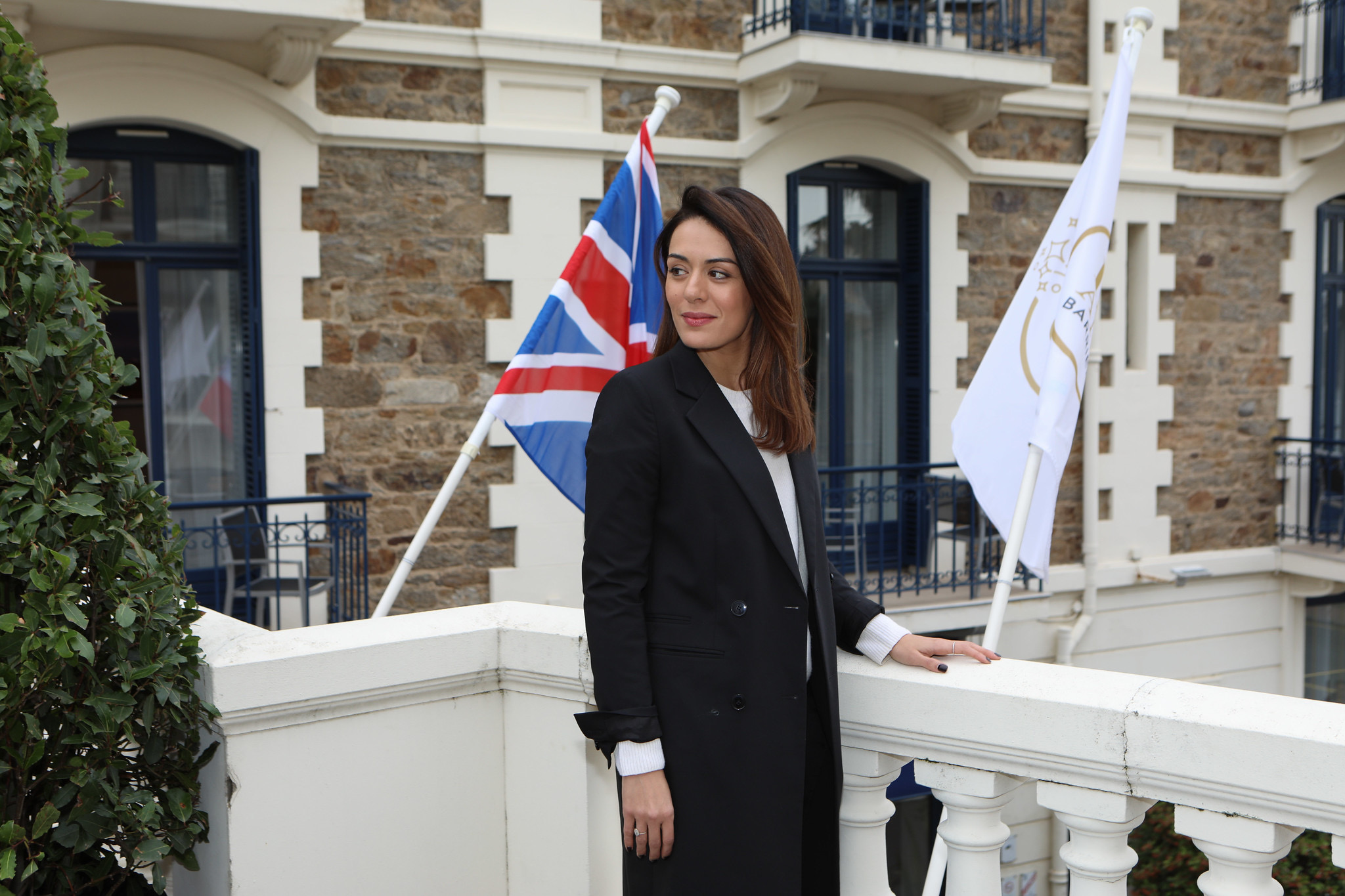 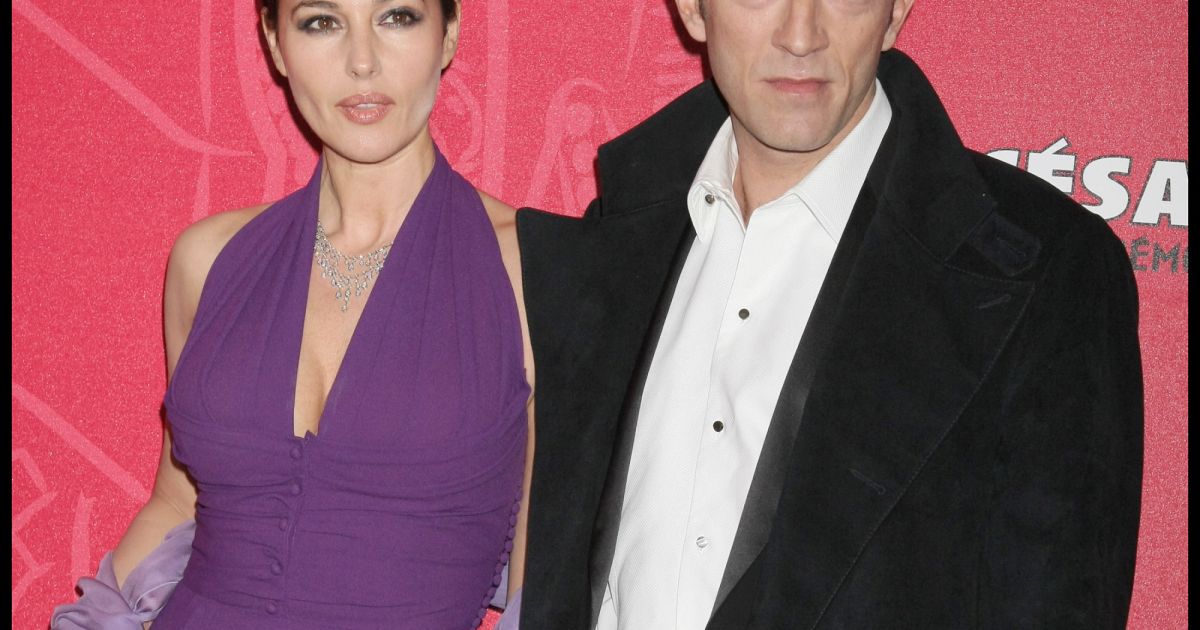 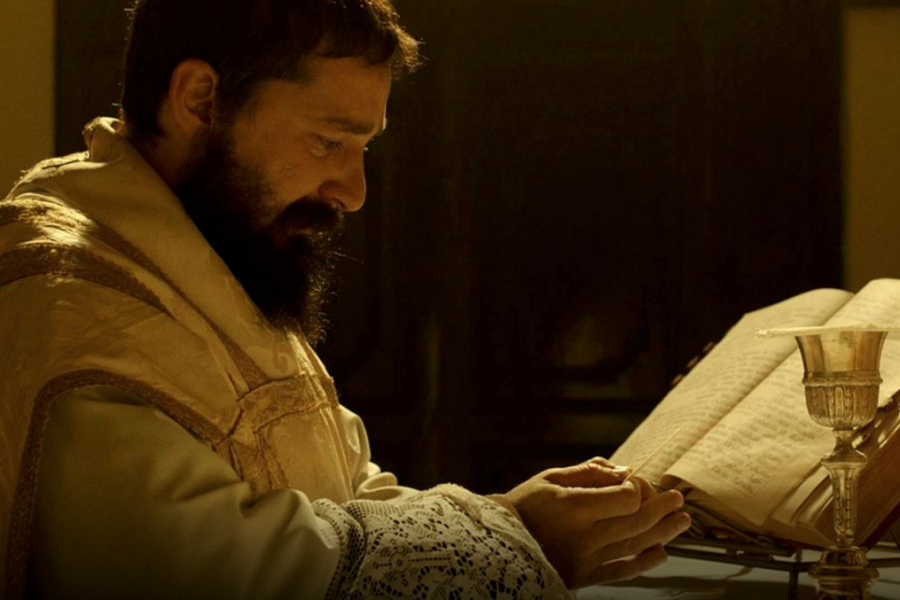