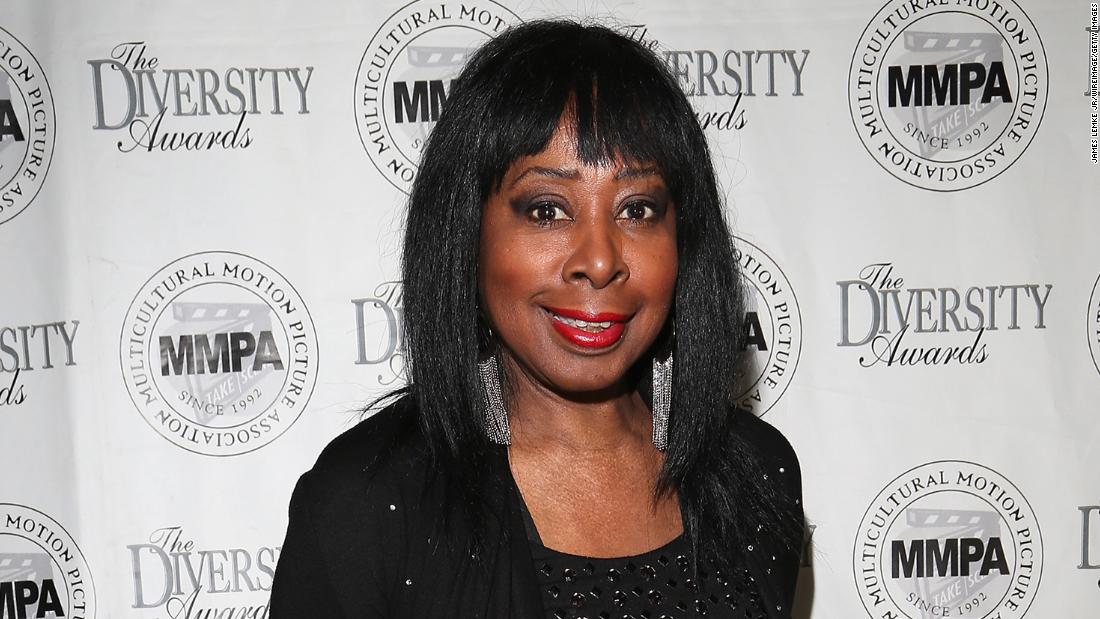 “She carried Marion with her kindness and penetration of light that filled the room upon her arrival. Those who knew her well felt the darkness of her light. We will always miss her and love her,” the statement said.

Born in Philadelphia, Ramsey began his entertainment career on stage. She has starred in Broadway shows, including productions of “Eubie!” And “Grind” toured the nation in the musical “Hello Dolly”.

Ramsay started her way to television with a guest role on the hit series “The Jeffersons,” and was a regular on “Cos,” the Bill Cosby comedy series.

Her most famous role was in the 1984 movie “Police Academy” as Officer Hooks, whose kind behavior punctuated unforgettable bouts. Ramsey starred in five additional “Police Academy” films during the 1980s.

Voice acting began on the cartoon series “The Adams Family” in the early 1990s, which aired for two seasons.

Ramsay has been deeply committed to AIDS awareness and lent her voice to charitable causes, performing at “Divas Simply Singing,” an annual fundraising event.

Later in her television and film career, she appeared as a guest on adult swimming shows “Robot Chicken” and “Tim and Eric Awesome Show, Great Job!”

In 2015, she reunited with “Policy Academy” stars Steve Gutenberg and Michael Winslow for Syfy camp “Lavalantula” and its sequel “2 Lava 2 Lantula!” The following year. Her last acting role was in the 2018 indie movie When I Sing.

She was survived by her three siblings.