Home entertainment Krugman mocked the New York Times for confusing “My Country Tis of Thee” from the British anthem at Biden’s inauguration. 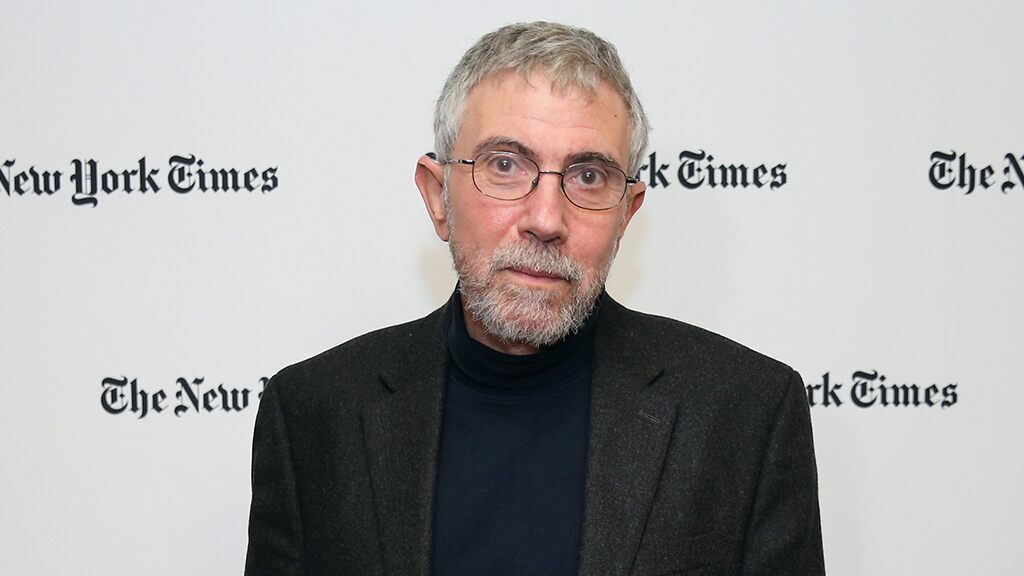 left The New York Times Columnist Paul Krugman was widely mocked on Wednesday after he mistakenly assumed the playing of the patriotic song “America” ​​was the British national anthem of the same melody.

“A band playing God Save the King? Not quite right,” Krugman tweeted, with the band playing the song, also known as “My Country Tis of Thee,” shortly before the start of the Biden era. Opening ceremony.

Soon he continued that he had forgotten that there were “American words”. The liberal economist believes he has “spent a lot of time there over the years”, referring to the UK.

Twitter critics were surprised that Krugman did not recognize the iconic song on Inauguration Day and amused by the modest brag about his trips to Europe.

“I thought he was joking,” Beckett Adams of the Washington Examiner tweeted, as journalist Yaşar Ali wrote, “It’s absolutely unbelievable.”

The song was performed at both former President Barack Obama’s inaugural ceremonies in 2009 and 2013.

Biden was inaugurated Wednesday as the 46th president, replacing former President Donald Trump. Krugman expressed his affectation during his ceremony, saying the festivities had caused him to be torn apart.

“May America succeed,” he wrote.

Krugman The famous A global recession will quickly follow after Trump’s election.