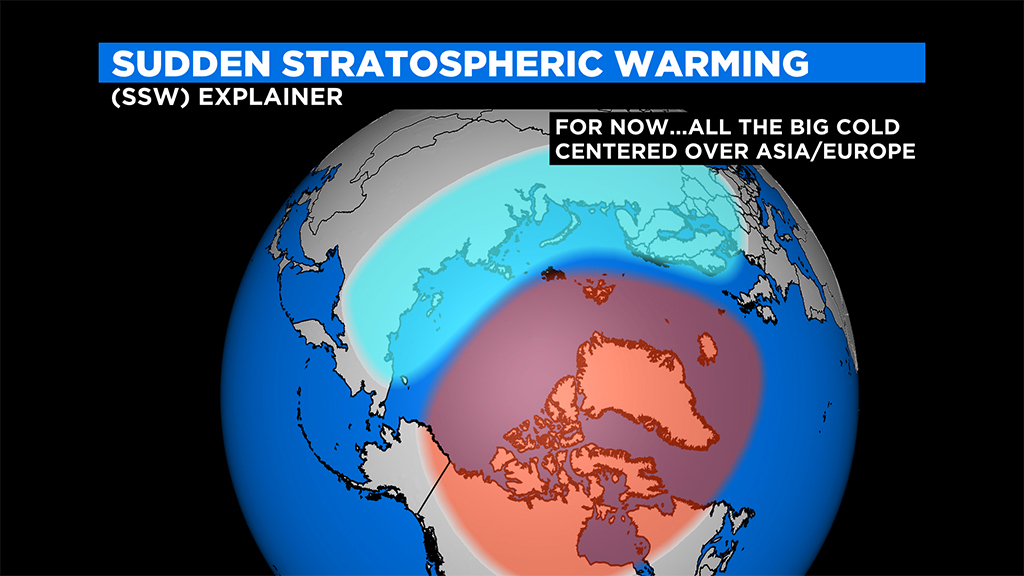 Boston (CBS) – If you’re a fan of snow and winter storms, the current seven-day forecast will likely put you to sleep. There is no flip-flop or dip in expectations in the Boston area, or most of New England for that matter.

I’ve gotten a few tweets from people asking if that’s the case. Is the winter over? Honestly, I don’t even know how to respond to a question like this in early January. I think it’s either someone pulling my leg or someone who’s not from New England – I mean come on. We know better. Honestly, many made the same mistake early to mid-February before, and called for sticking to the fork in winter while Mother Nature takes a short nap. Honestly, until the Red Sox hits the field in the Fenway and the trees start to bloom, it’s never safe to count winters here. Until then, it is not a lock.

This winter has been a little weird, but aren’t they all? Although no two winters are ever the same, we try to find a few broad factors at the start of each winter that might lead us in one direction or another. This year, the main factor was (and still is) La Nina. The somewhat powerful La Nina, along with some other widespread hints about the atmosphere, led most meteorologists, including us at WBZ-TV, to call Milder than average winter with below average snowfall. And of course, right after the bat, we were hit by one of the biggest snow storms this December ever. Regardless of that storm, things went as planned. December temperatures are 1.3 degrees above average, and so far January is 3 degrees warmer than average. Easy, isn’t it?

Well, not so fast.

Here where we present another one of the geeky weather terms, something that might be about to throw a wrench in our winter forecast. I know you’ve all heard of the Polar Vortex. But have you heard of the angry vortex neighbor upstairs, Stratospheric sudden warming? Well let me introduce you.

First, the stratosphere is a layer of air above the troposphere (where we live) that extends from about 6 miles to 30 miles above the Earth’s surface. While temperatures generally decrease with elevation in the troposphere, they fluctuate and actually increase with elevation in the stratosphere. “Stratospheric Sudden Warming” is an infrequent event in which winds in the stratosphere shift from their typical westerly direction to an easterly direction, causing the temperature to rise dramatically, exceeding several times 50 ° C in a few days! The effects this has on weather around the world can be very dramatic. 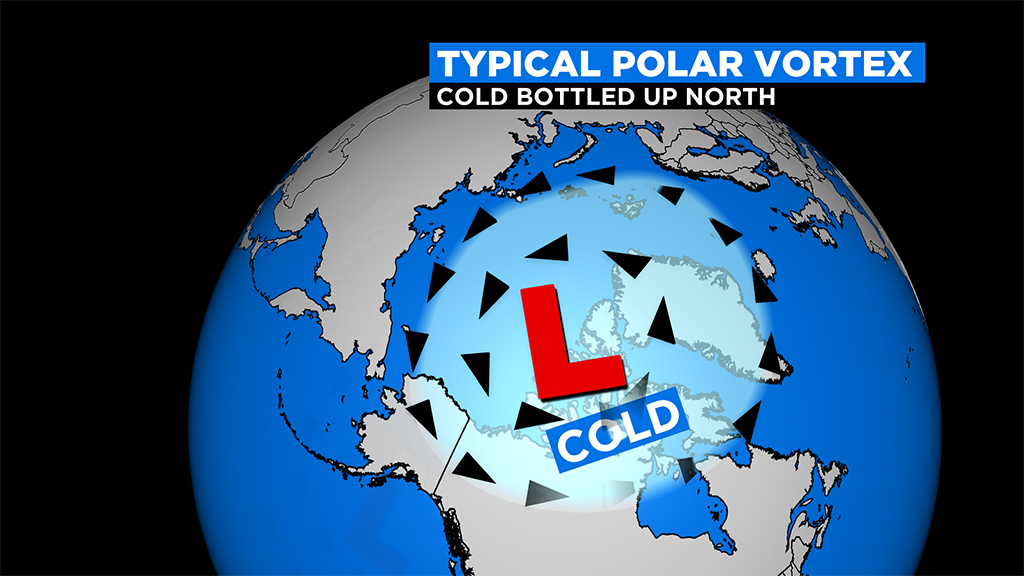 Essentially, this sudden warming is causing a chain reaction in the atmosphere, starting at the top. Generally speaking, there is a band of winds circling the North Pole, known as the Polar Vortex. When these winds remain strong and strong, they help keep cool air congested around the Arctic. The stratospheric sudden warming (SSW) causes chaotic changes in the vortex, forcing it many times to split into different eddies that tend to spill south into parts of Asia, Europe and North America. 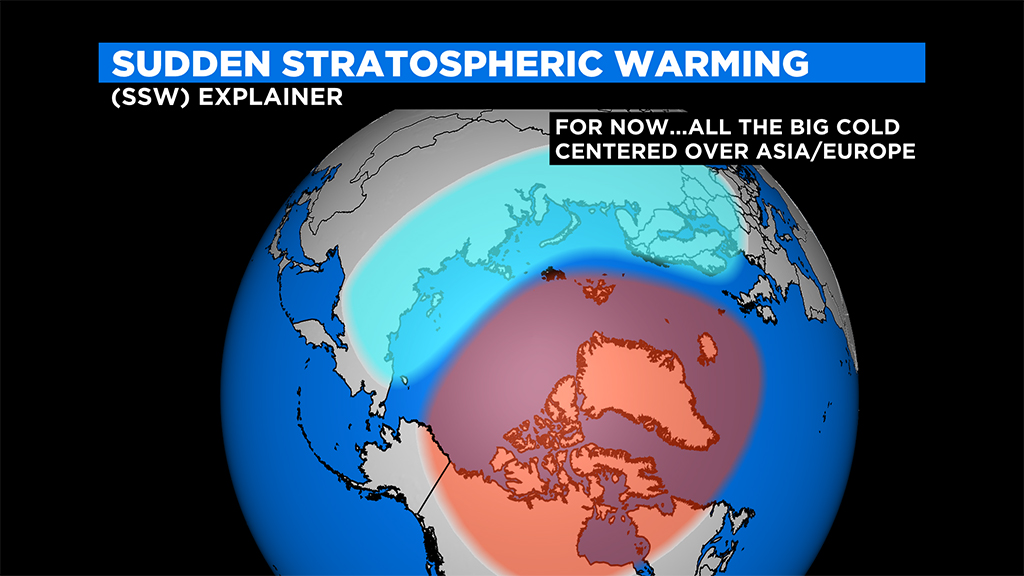 As we pretty much say that no two winters are alike, we can also say that no one winters are alike. Just take the past few years, for example. The summer winter that occurred in February of 2018 turned a mild winter into a historic winter. We had four noneastern people in March who shed nearly two feet of snow in Boston and caused massive coastal flooding and tree damage.

In contrast, SSW in January of 2019 had largely the opposite effects, leading to unnatural warming in parts of the United States and Europe.

So what’s the impact of this year’s SSW on Polar Vortex and our weather?

Now the best we can say is stay tuned.

With the event still in its infancy, it is almost impossible to predict the wild ripples that are about to happen as the domino pieces fall from the North Pole south to our latitude. Initially, at least over the next few weeks, it appears that the most dramatic impacts will be across parts of Asia and northern Europe. Extreme cold is expected to dive in response to SSW in those areas and you will likely hear reports of news of cold and record snow from this side of the globe.

Usually, when these disturbances are at their worst, we can have a period of 30-45 days of severe winter weather. For us, it is clear that the time frame to watch is the second half of January to mid-February. Can we go down to another historically cold, snowy stretch? Yeah. But, at this point, I would say equally the odds favor the worst effects occurring on the other side of the globe, while winter continues to be governed mainly by La Nina and the usual daily changes.

Either way, the winter isn’t over yet. Even in the most temperate weather, we are bound to experience interruptions of cold and snow here and there. The discussion above is just a “wake-up” that big things are happening in the atmosphere right now. A giant bowling ball has been thrown into the atmospheric lane, whether our pins remain standing or not, remains to be seen.

The weather team at WBZ-TV will be watching closely for developments in the coming days and keep you informed as the pattern evolves. We plan to get a full update of the winter forecast early in the week of January 18th, so stay tuned! 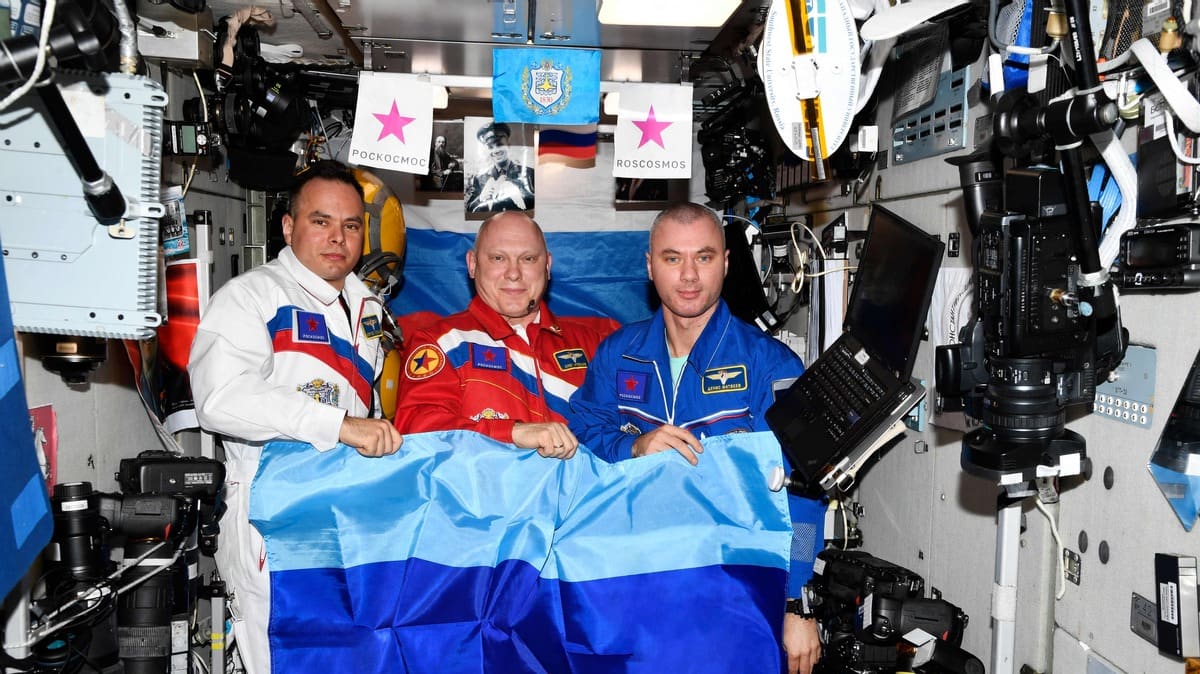 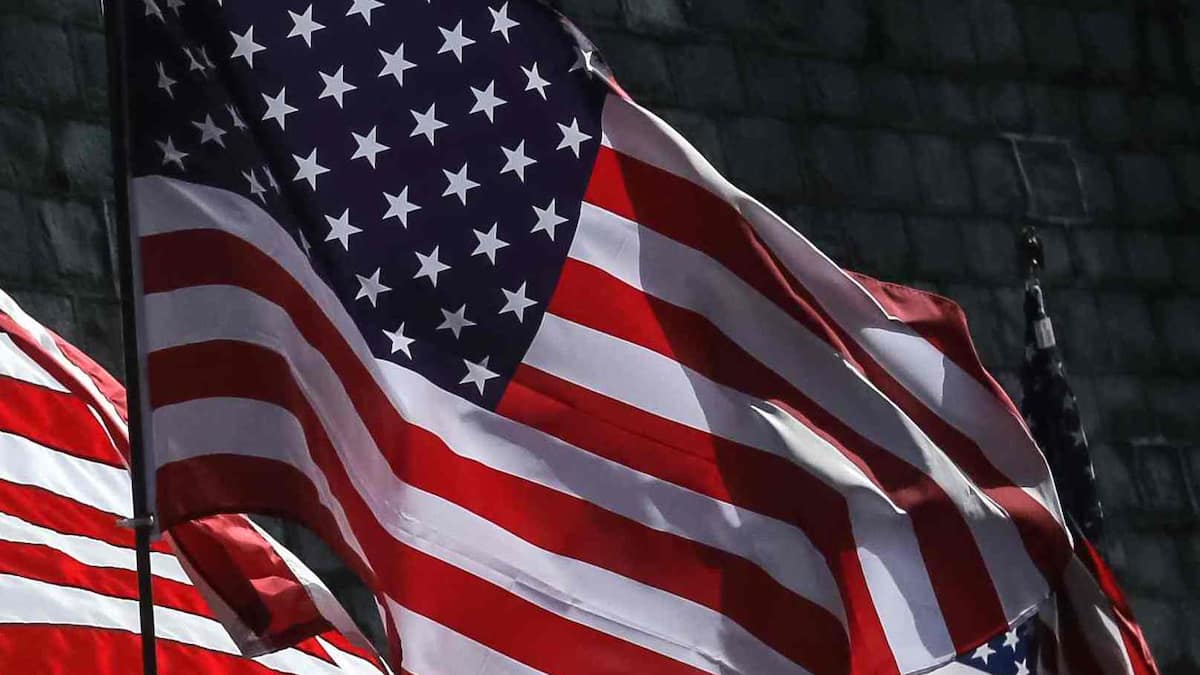 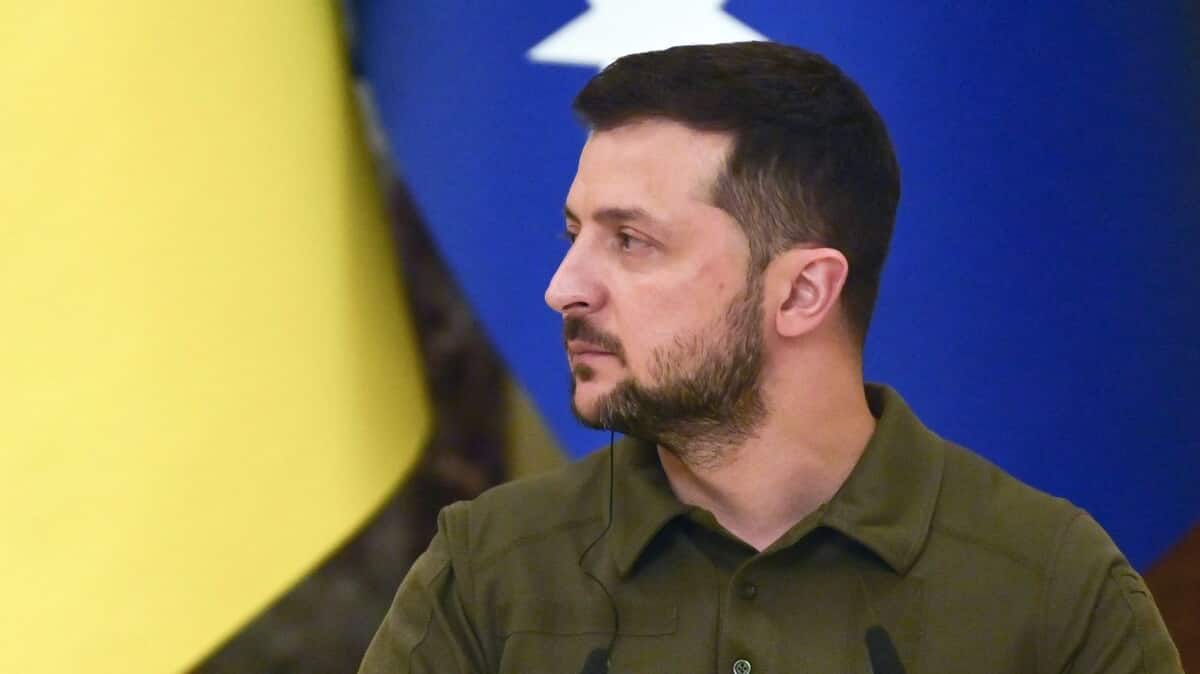 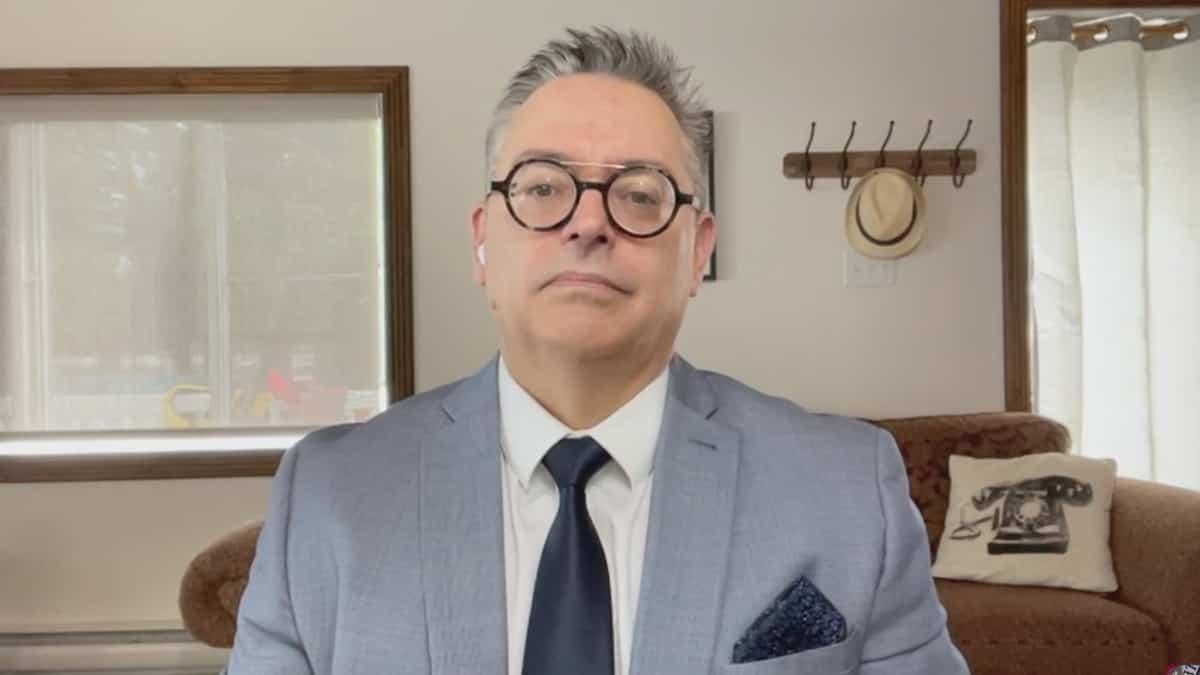 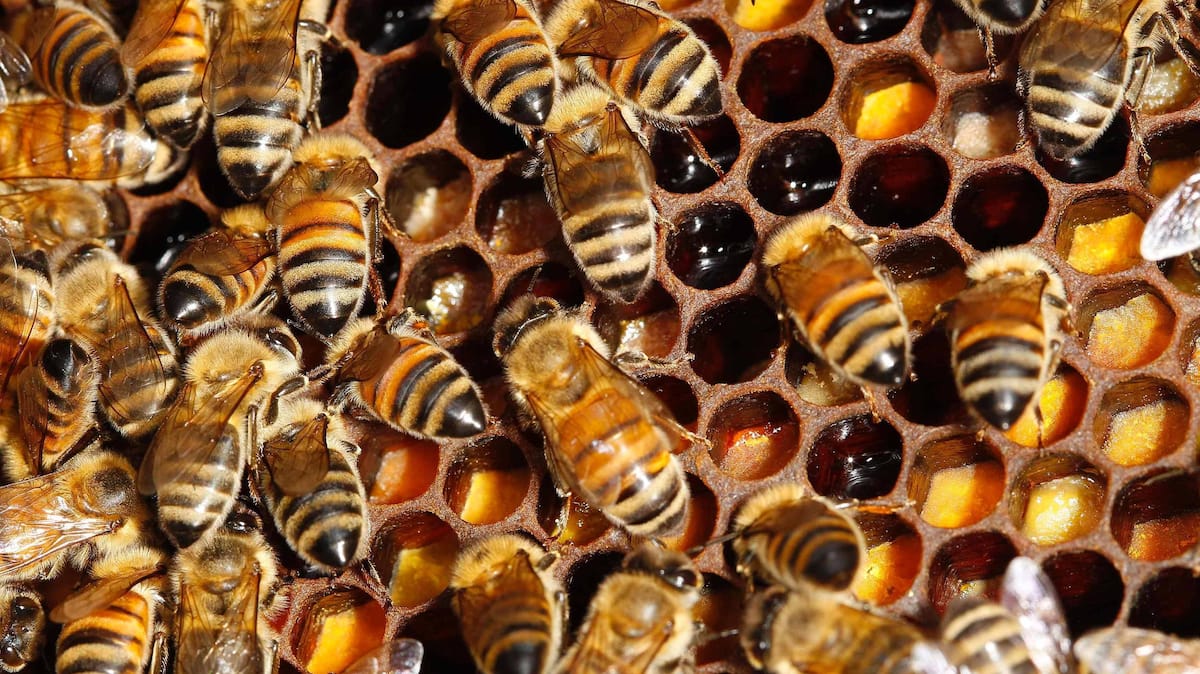