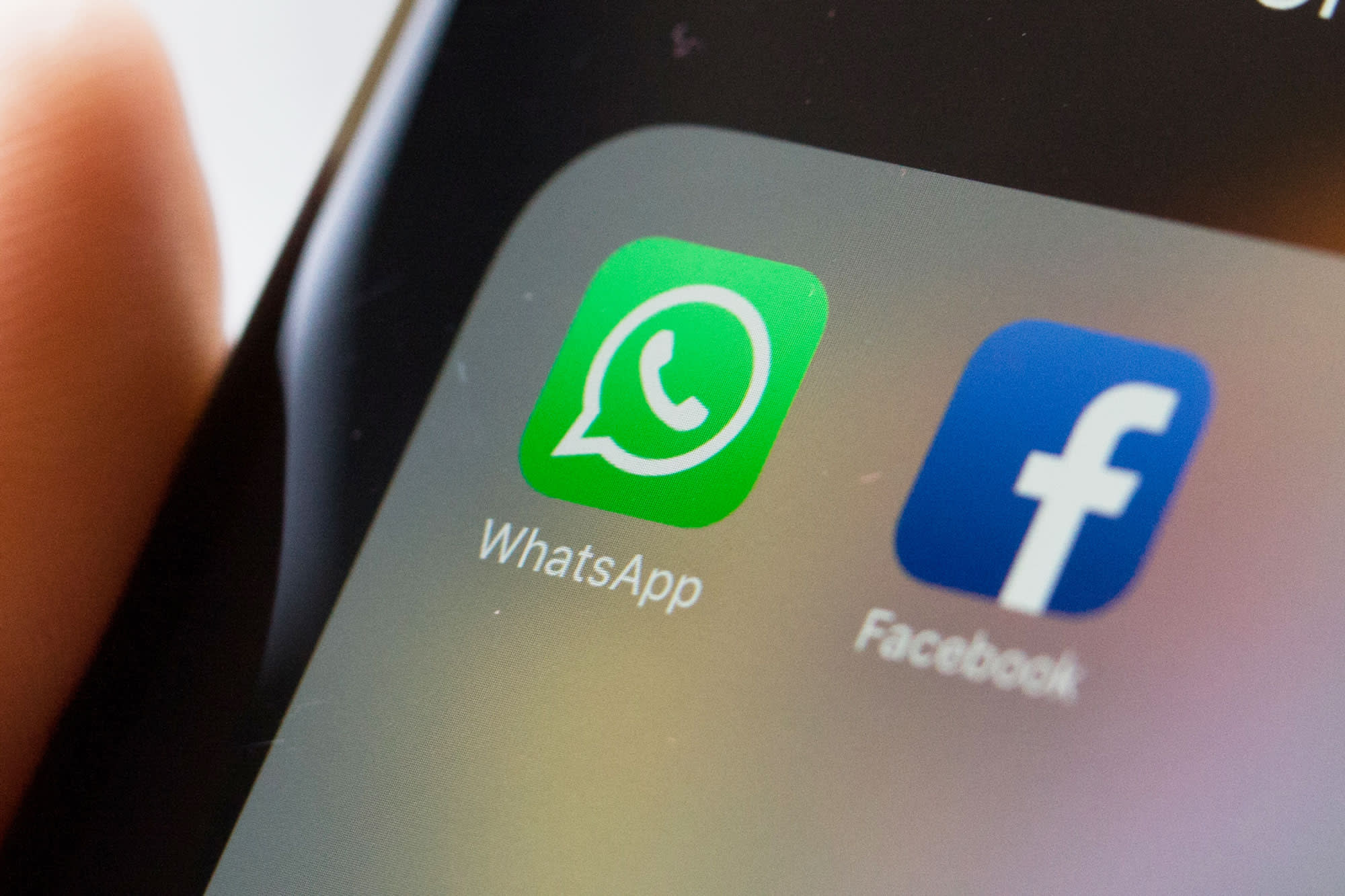 WhatsApp has delayed a privacy policy update that caused confusion and backlash among users due to concerns that it could mean wider data sharing with the owner of the Facebook messaging app.

WhatsApp said in a blog post over the weekend: “We heard from many people how confusing there is about our latest update. There was a lot of misinformation causing concern and we want to help everyone understand our principles and facts.” .

The updates relate specifically to features that allow users to send messages and interact with businesses on WhatsApp. Last year, Facebook announced that companies using WhatsApp could store and manage their conversations with customers using Facebook’s “secure hosting infrastructure”.

As part of this, the company can see the contents of the message between it and the user and may use this information for its own marketing purposes, which may include advertising on Facebook.

WhatsApp is set to start requiring users on February 8 to accept the updated terms in order to continue using the app. But Facebook said it is now postponing the date back until people review the terms and accept them. Facebook added that no person’s account will be suspended or deleted on February 8th. People will “gradually” have the opportunity to review the policy “at their own pace” before new work options become available on May 15th.

Many users were concerned that the updated privacy policy indicated a wider sharing of data between WhatsApp and Facebook. But this is not the case. Since 2016, WhatsApp has shared certain data with Facebook such as your phone number.

But the message contents cannot be viewed by WhatsApp or Facebook. This is because it is encrypted. This does not change.

However, users concerned about their privacy are eyeing competing messaging apps Signal and Telegram. These two apps are marketing themselves as privacy-focused and Both have reported increased downloads.

On Saturday, Signal suffered an outage due to the influx of users. Signal said it was “adding new servers and additional capacity every day” last week and the app was back up and running on Sunday. 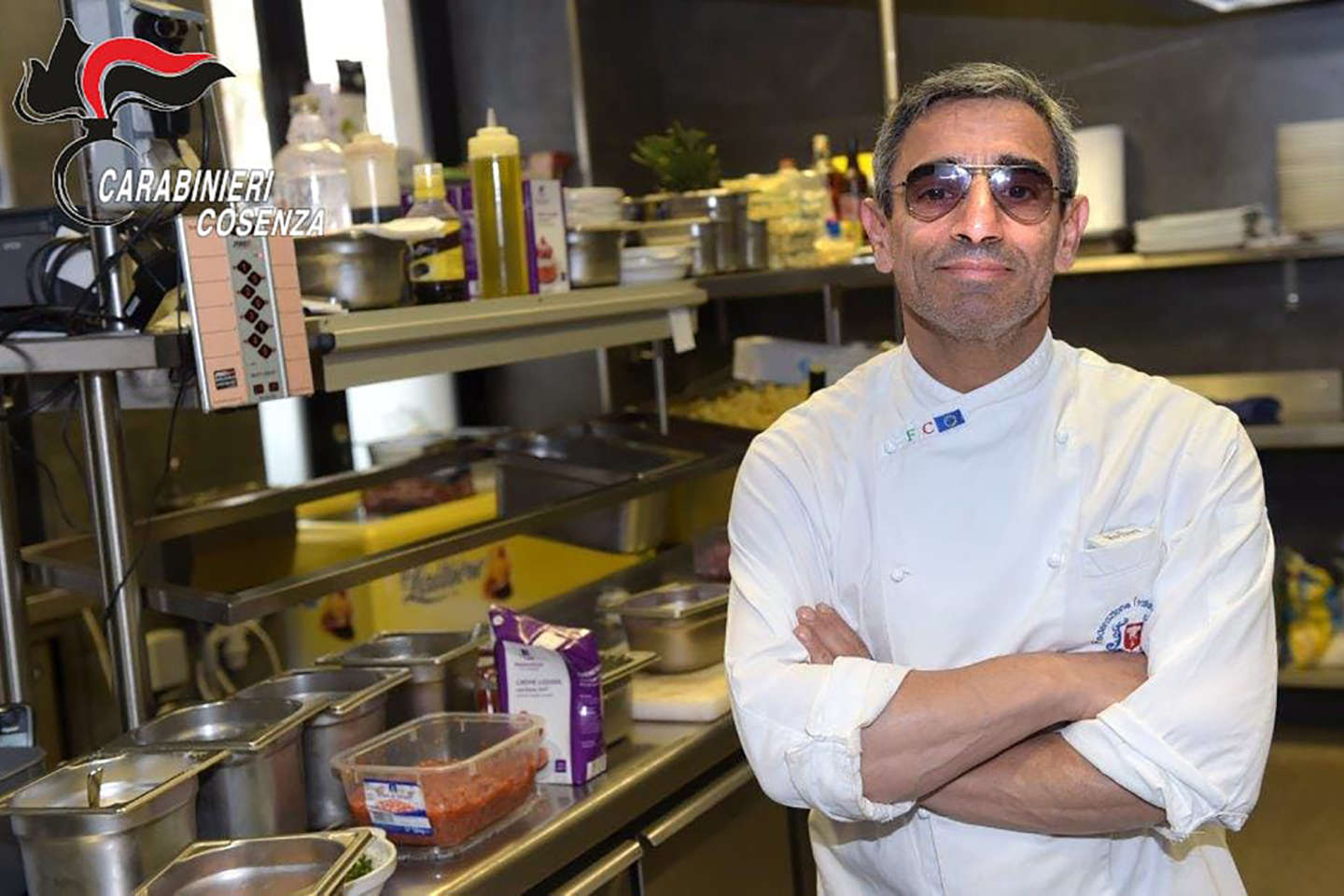 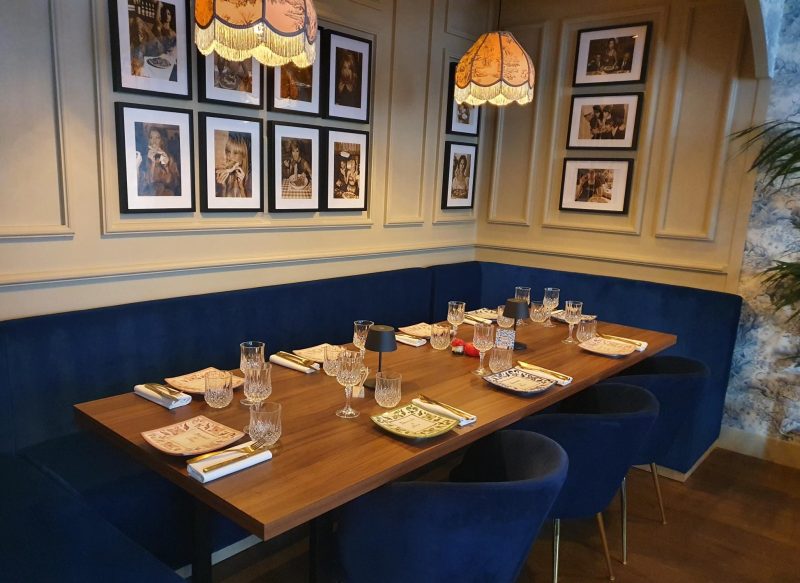 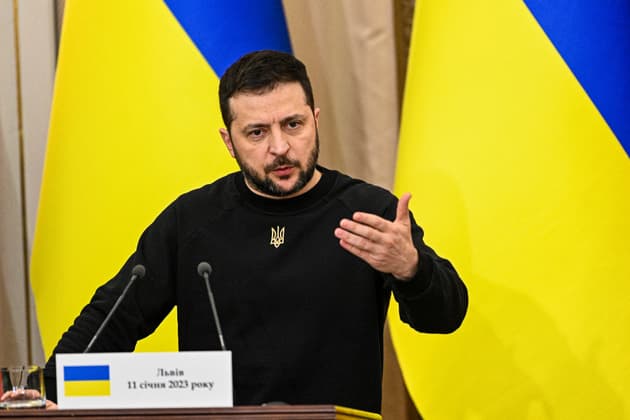 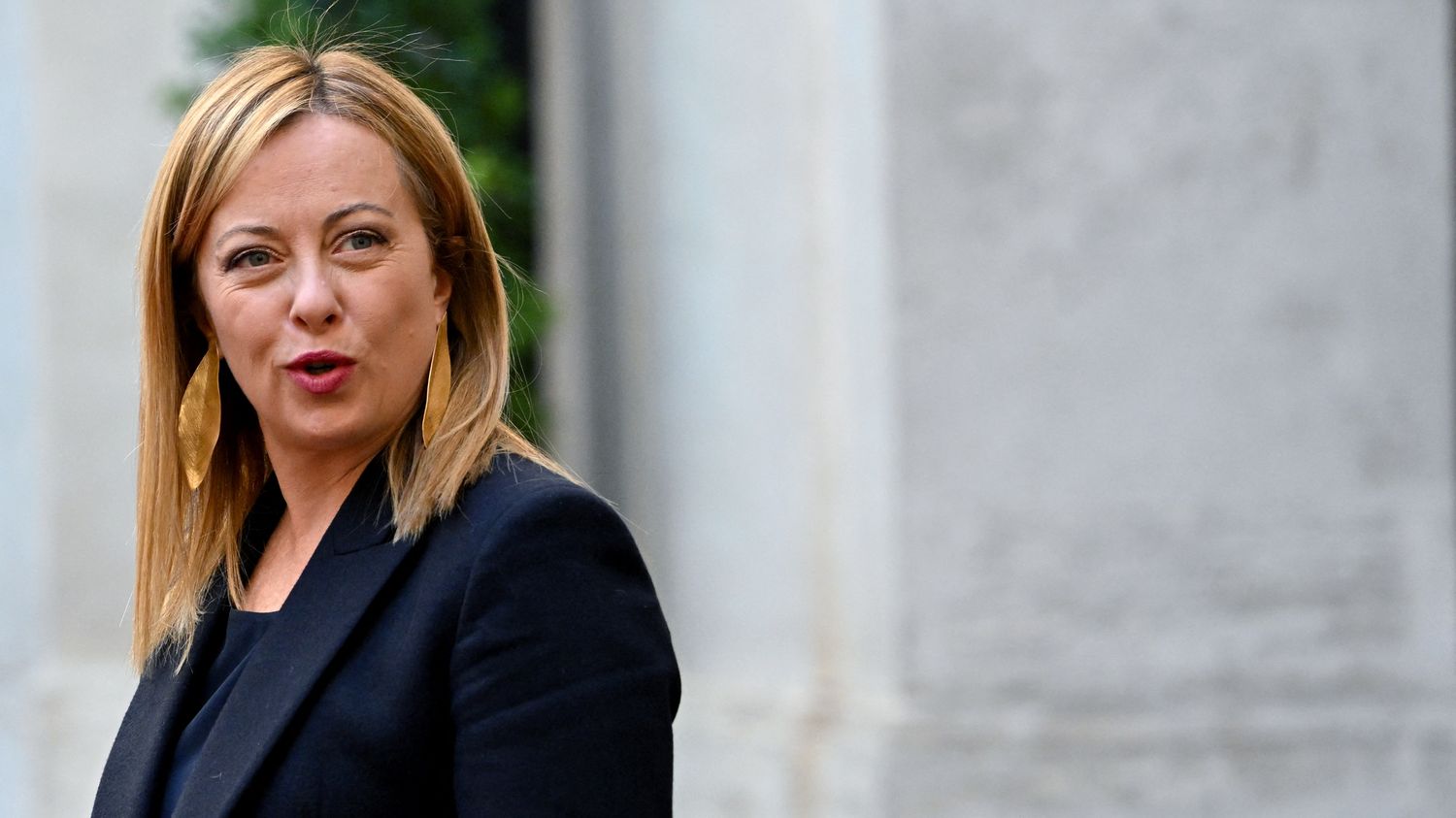 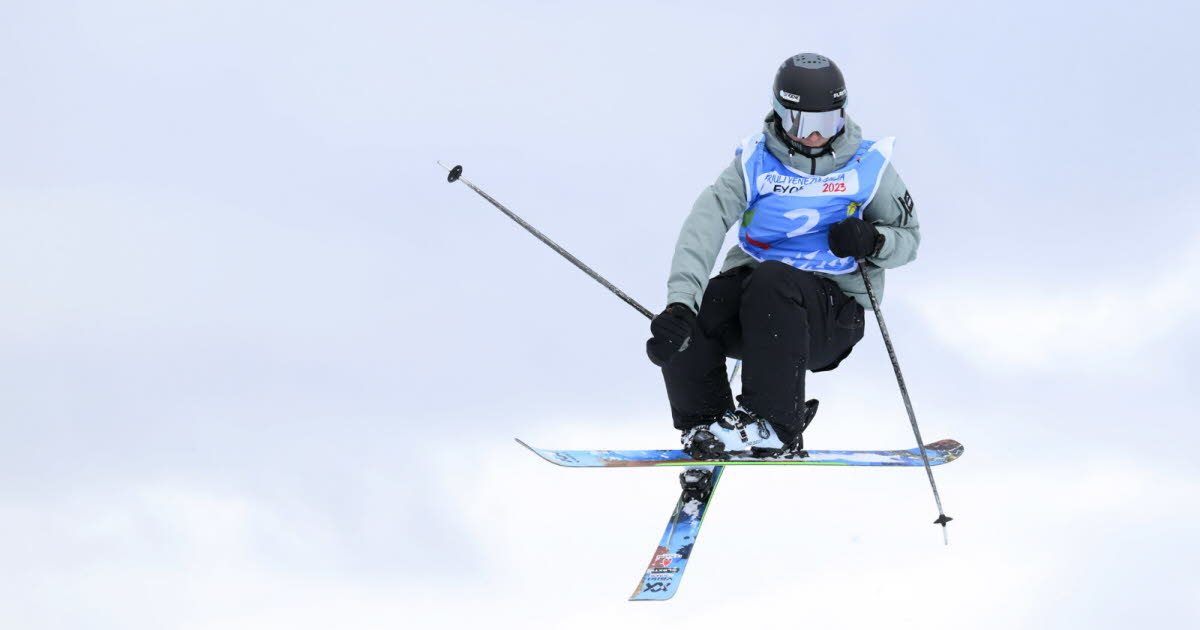