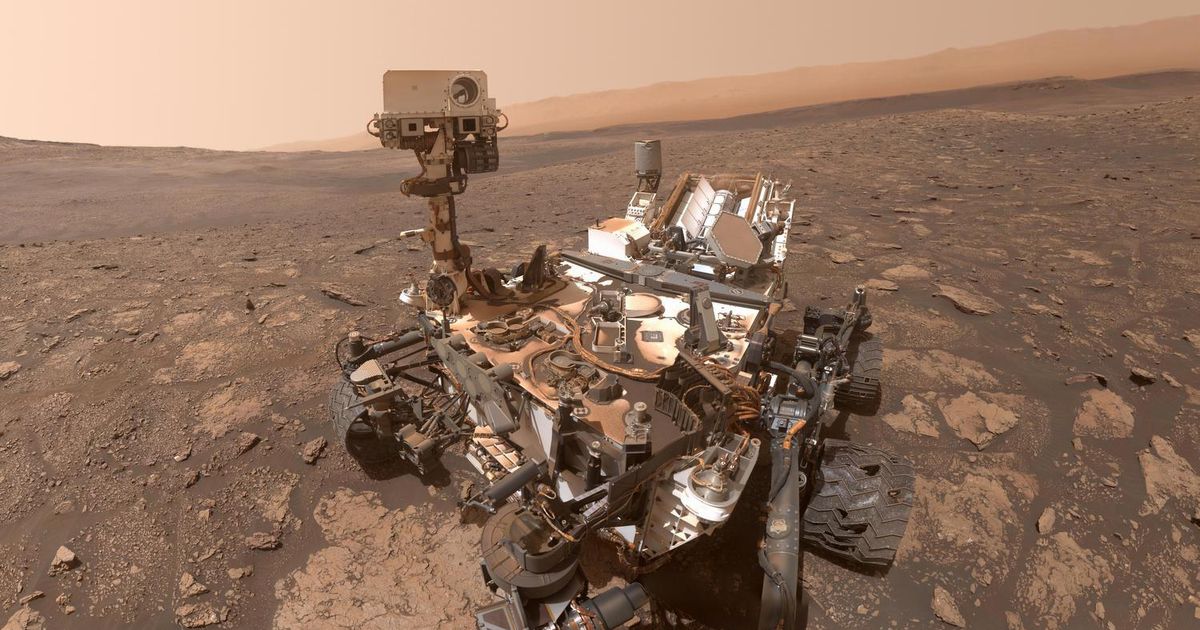 NASA’s Curiosity rover landed on Mars on August 6, 2012 and has just celebrated the 3000th anniversary of the Martian Day to lead a good science life on the red planet.

Mars Day – called “Sol” – is a little longer than a day on Earth, taking just over 24 hours and 39 minutes. Scientists track Curiosity activities based on Seoul. For example, the rover’s initial photos are marked with a sol number, so a photo taken on the anniversary of its passage will be marked with “Sol 3000” along with the corresponding land date.

NASA celebrated the special event for Releasing a glorious panorama Tuesday. A breathtaking mosaic view of Gale Crater on Mars shows a portion of Mount Sharp, the massive central mountain inside the crater. Geologists were fascinated by seeing a series of rock ‘benches’ in the latest panorama of the expedition, NASA said in a statement.

Curiosity is now heading towards the crater area known as the “sulfate-bearing unit”. “Sulfates, such as gypsum and Epsom salts, usually form around water as it evaporates, which is further evidence of how climate and life prospects changed nearly 3 billion years ago,” NASA said When describing the rover’s journey to this new region.

NASA’s only working Mars spacecraft on the planet will soon be joined by its next-generation brother Rover perseverance Arrives in February. The long-lived Curiosity will continue its mission to study ancient environmental conditions on the Red Planet. 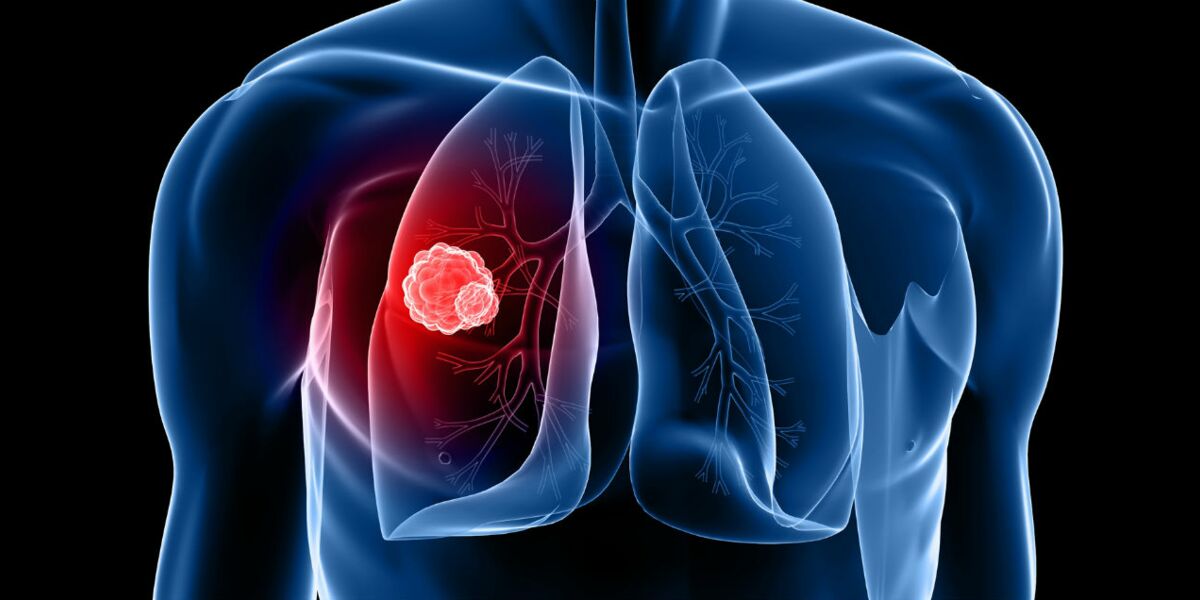 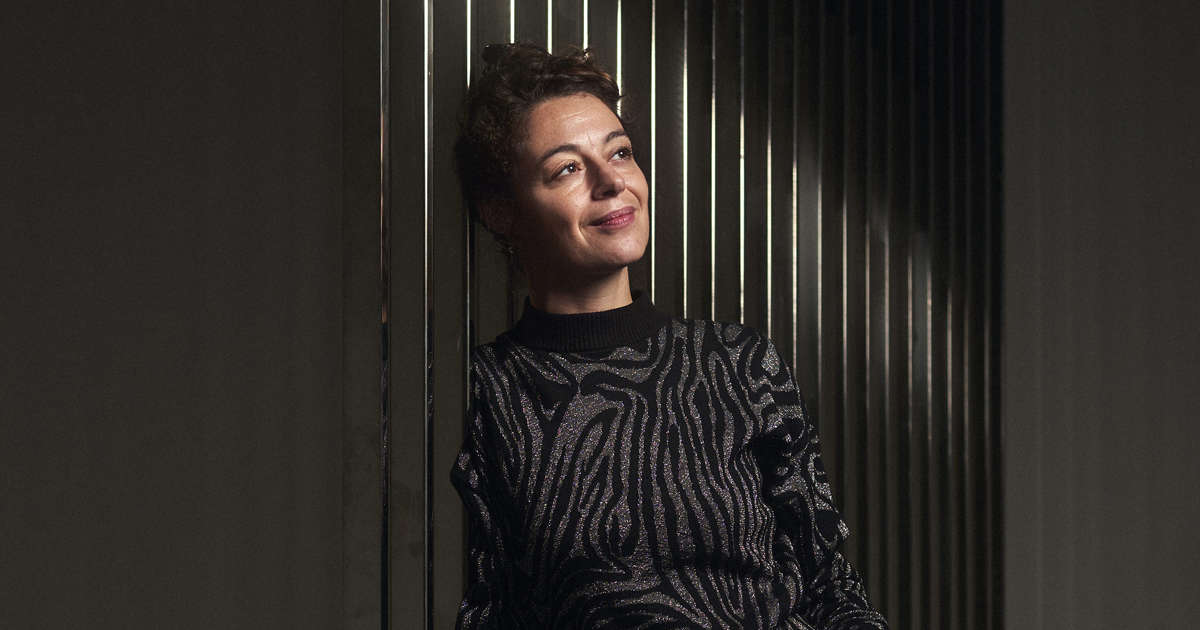 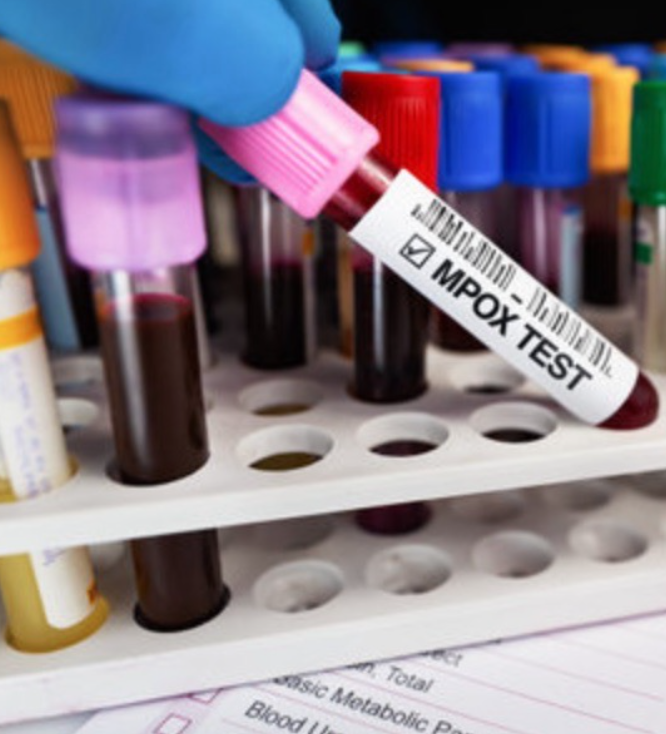