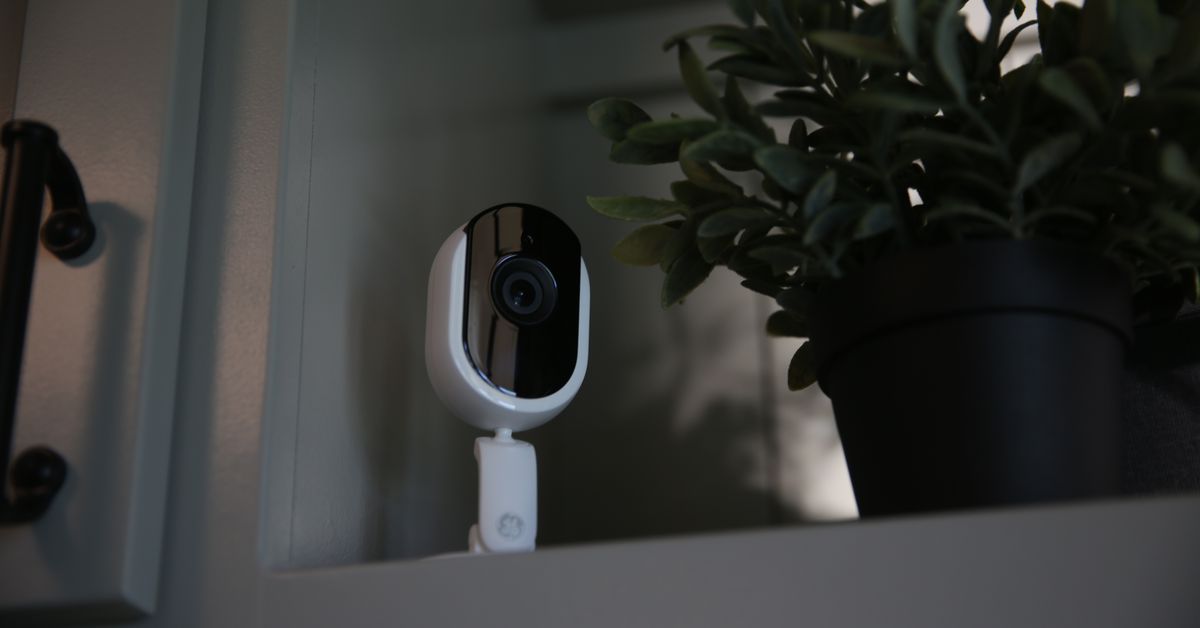 C by GE is starting to see some big changes. A new name for smart lighting brand, Cllr, And is expanding beyond lighting to become a general purpose smart home brand. Changes after GE Lighting is sold to Savant systems, Luxury smart home company, In May 2020.

As Cync, the system should get a new application in March that is supposed to be more “user-friendly and customizable.” The brand is also launching an external smart plug, smart ceiling fan switch, and indoor safety camera – the latter being its first real project to bypass smart plugs, lights, and lighting accessories.

The Cync indoor camera can record footage to the cloud or to an SD card, and the camera has a built-in privacy shutter that can cover the lens. The external plug launches in March, followed by the camera in May and the fan switch in June. Prices have not been announced. Work is also underway on a thermostat later in 2021.

C from GE was there Since 2015 When the brand launched light bulbs that could be controlled from a phone via Bluetooth. It was a simple choice for anyone wanting to try a smart bulb without investing too much, since the best of the competition options required very expensive hubs at the time.

Since then, the product line hasn’t changed drastically – it now offers products that support Wi-Fi, there are more lighting options, and there are fewer switches and sockets. The line shift to Cync appears to be the first step towards transforming the brand into something bigger.